Welcome to the site of the NGSCES 2011 conference!

This is the site of the 2011 edition of the conference “The New Generation in Strongly Correlated Electron Systems”, which took place in Santiago de Compostela, Spain, in July 2011 with the attendance of around 65 young scientists. The first edition of the conference was held in Lanzarote, Spain, in June 2010. And there is a third edition being organized in Portoroz, Slovenia, sometime in the summer of 2012.

The aim of these conferences is to bring together emergent researchers in the field of strongly correlated electrons and promote collaborations between them in a friendly atmosphere. Check out the program and download the slides of the talks. 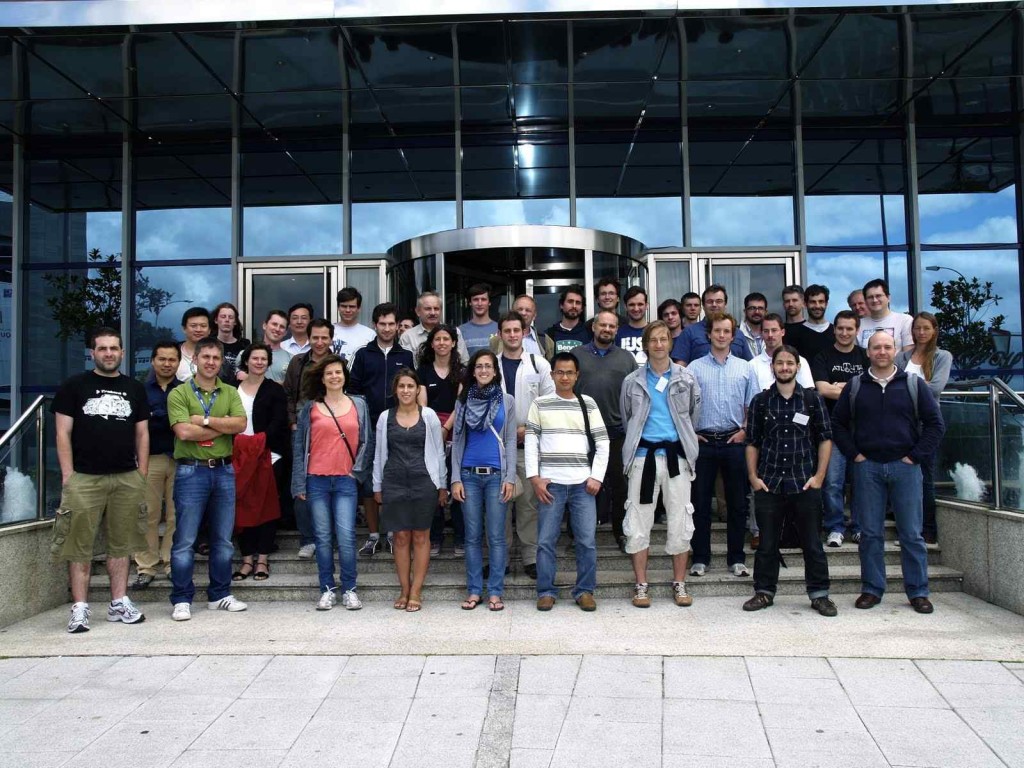